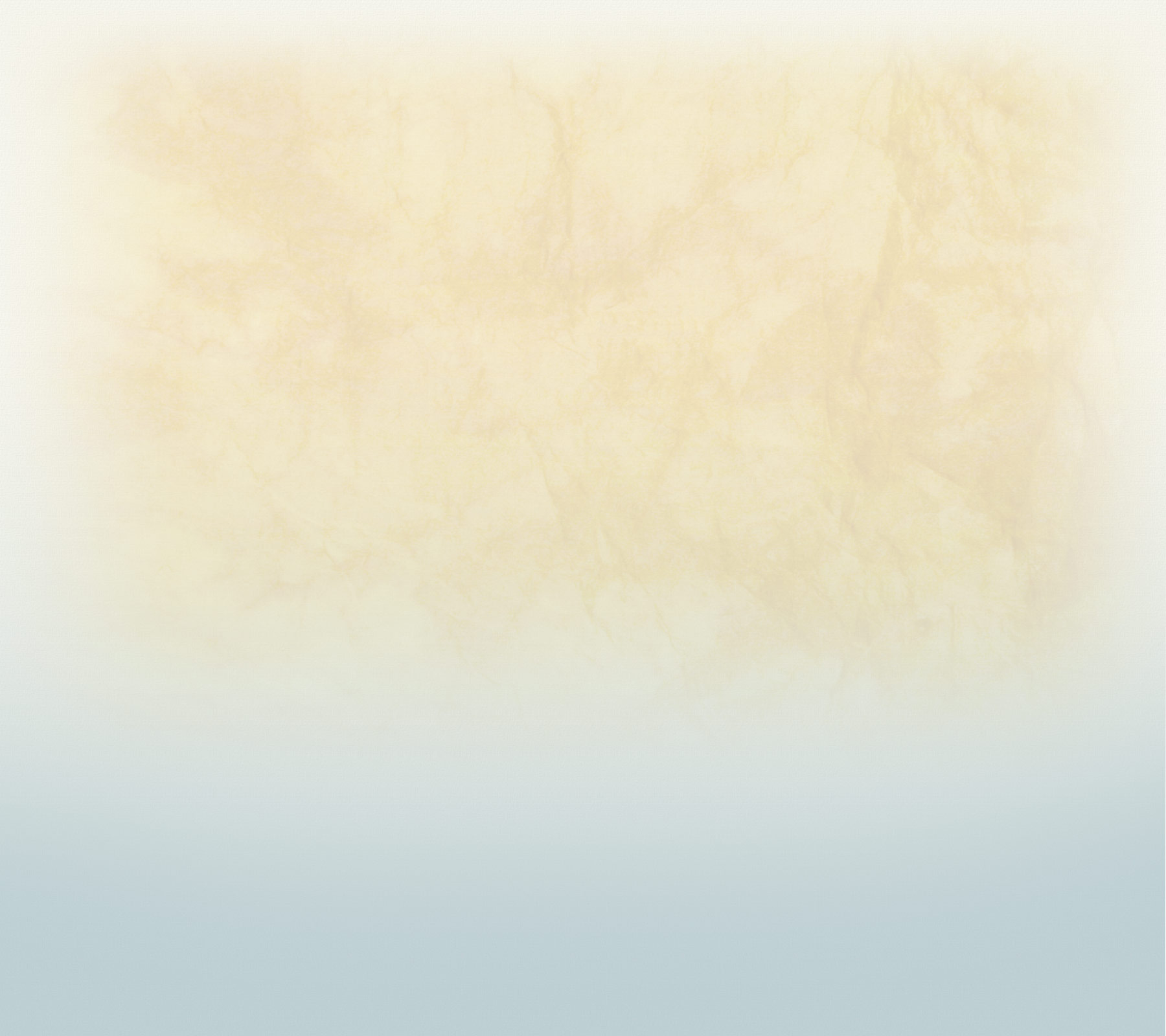 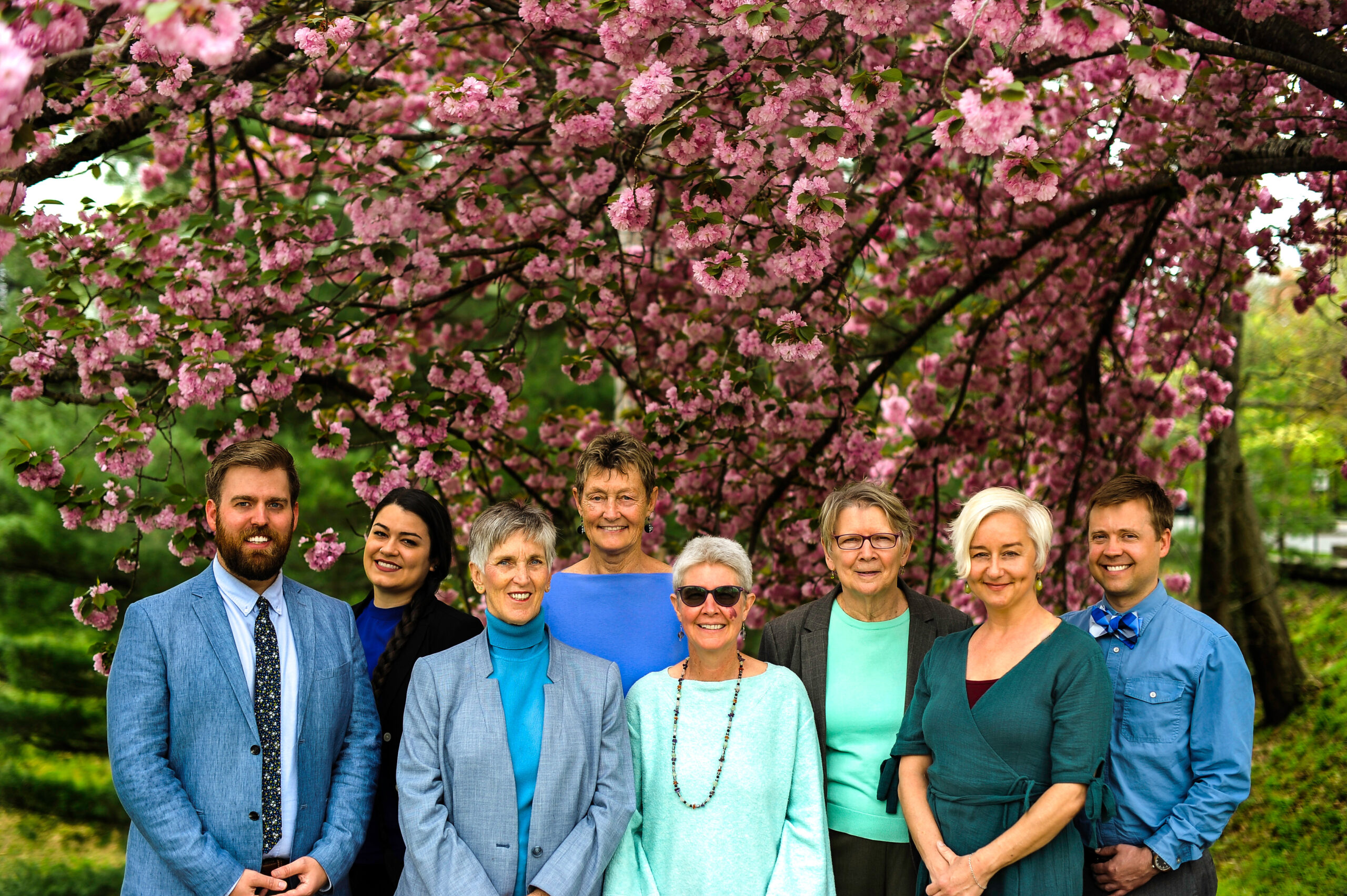 Learn about the history and experience of our talented staff, and hear why Chinese acupuncture became their path in life.

In 1997, Dr. Cissy Majebe began studying with Jeffrey Yuen, an 88th-generation Daoist priest from the Jade Purity School. He was instrumental in founding the acupuncture program at the Swedish Institute in 1996. He was also a key figure in the development of the first PhD program in the field of classical Chinese medicine, now offered at the American University of Complementary Medicine in Los Angeles, California.

In 2000, Dr. Majebe formed Daoist Healing Arts to help spread Jeffrey Yuen’s knowledge of classical Chinese medicine. They began to offer continued education for acupuncturists around the country. They also created DVDs illustrating self-care practices that can be used at home to assist in healing.

Jeffrey is an 88th-generation Daoist priest of the Jade Purity School, Lao Tzu sect and a 26th-generation priest of the Complete Reality School, Dragon Gate sect. He is recognized internationally as a master in acupuncture, classical Chinese medicine, Daoism, Chinese herbology, Tai Chi Chuan, and Qi Gong. He emphasizes the importance of cultivating one’s life and spirit to promote wellness, and the use of Chinese medicine for understanding and treating illness.

Mr. Yuen apprenticed for more than 20 years in classical Chinese medicine and other Daoist healing arts with Master Yu Wen, who transmitted his lineage to Mr. Yuen before Master Wen’s death at the age of 108. He also studied under the direct tutelage of Lu Xin-Zu, a Daoist priest of the Long Men tradition.

Currently, Mr. Yuen lives in New York where he is president of the International Tai Chi Institute, and he travels and teaches throughout the world.

Understanding the history of Chinese medicine.

In order to truly understand the uniqueness of Jeffrey Yuen, it is important to know some history of the educational development of Chinese medicine. During the time of China’s cultural revolution, Chairman Mao brought together outstanding practitioners of acupuncture and Chinese medicine to assist in creating a system that was easier to understand and more congruent. The beauty of this is that it made Chinese medicine easier to export to the West. The downside is that some of the richness and depth of Chinese medicine was lost by this simplification. The system of medicine coming from this time period became known as Traditional Chinese Medicine (TCM).

The historical and theoretical richness of Chinese medicine extends well beyond English writings, which are influenced significantly by TCM. It is estimated that less than 10 percent of the classical teachings of Chinese medicine have been translated into English. Jeffrey Yuen, born in Hong Kong, is fluent in both Chinese and English. Mr. Yuen arrived in the United States at the age of four, and as a young boy was trained by a Daoist priest in classical Chinese medicine.

Jeffrey Yuen is one of the most sought-after speakers on Chinese medicine throughout the world. His ability to elucidate and bridge Western medical thought within the context of Chinese medicine offers an essential clarity to his students. He not only exhibits compassion and benevolence, but inspires his students to embrace these virtues as well.

Daoist Healing Arts was established to make Jeffrey Yuen’s teachings of classical Chinese medicine more accessible to the public. One way this is accomplished is by sponsoring Jeffrey Yuen in speaking engagements throughout the United States. Daoist Healing Arts also produces DVDs that focus on the Cultivation Techniques taught by Jeffrey Yuen, such as a Qi Gong and Tai Chi.

To access information about his speaking schedule, DVDs for purchases or for a free copy of Huff Puff Qi Gong, please visit the Daoist Healing Arts website by clicking here.

Learn about the history and experience of our talented staff, and hear why Chinese acupuncture became their path in life.